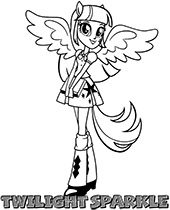 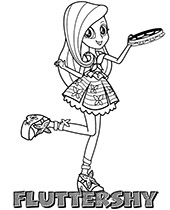 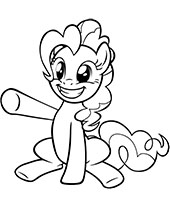 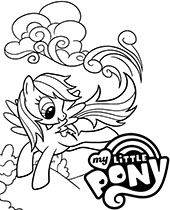 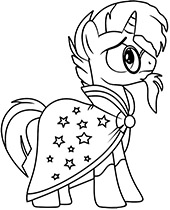 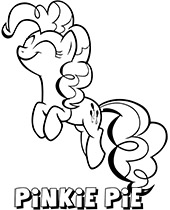 1. Nightmare Moon is a good or a bad character?

Nightmare Moon is a villain.

2. Which pony likes muffins and have a mark of bubbles?

Her name is Sweetie Belle.

9. A town in Equestria is: Ponytown or Ponyville?

What a lovely set of coloring pictures for girls, don’t you think? But how could it be opposite, when we collected so many great-quality My Little Pony coloring pages to print? Not only ponies but a little dragon, adorable unicorns and Equestria Girls too. What is more, you can also print original My Little Pony logo to color. Pick your favorite characters whether it’s Twilight Sparkle, Applejack, Rarity, Fluttershy, Rainbow Dash or Pinkie. The whole Ponyville waits for your sharp crayons and pencils! So get your family together and start coloring My Little Pony coloring pages right away!