The Simpsons coloring pages to print 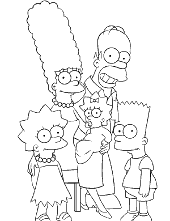 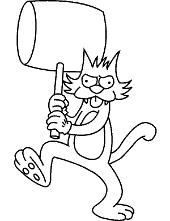 Curious facts about the Simpsons:

Original pictures of the most hilarious cartoon family!

What is more, the rest of the yellow fellows are also waiting for coloring their cool world. It’s hard to believe, but the first episode of The Simpsons was released in 1989. And they’re getting more and more popular showing their quite ridiculous, but very funny world. Don’t forget to solve our tricky quiz! The Simpsons coloring sheets guarantee a lot of fun for everyone.