Coloring pages are invariably one of the most popular forms of entertainment for kids. However, coloring is not only a way to spend a nice time, but also a great educational tool that extends the child’s manual and artistic skills. In this article, we’ll present to you 10 interesting facts about coloring books that you probably didn’t know about. 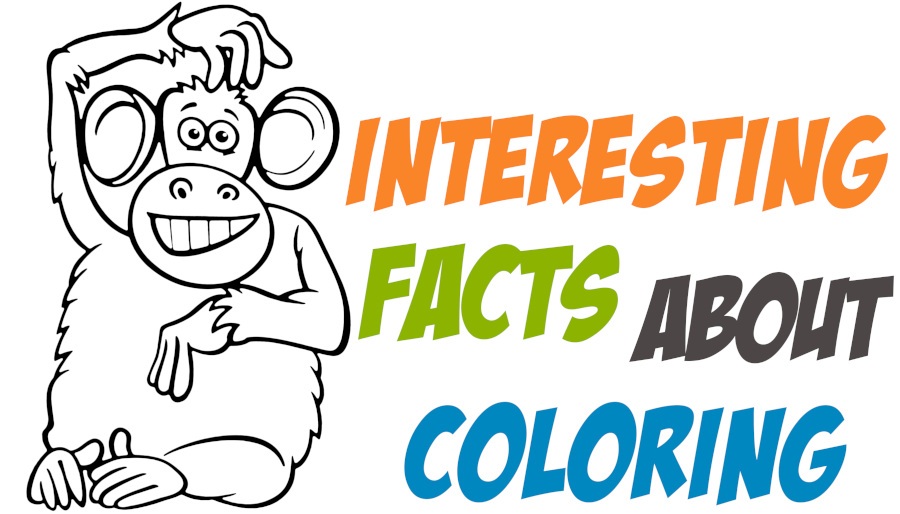 1. Coloring books were invented in the 19th century! McLoughlin brothers are considered inventors of coloring books. They created a book with black and white drawings entitled “The Little Folks” in collaboration with Kate Greenaway in 1880.

2. The real “golden period” of coloring books is the 60’s of the 20th century, because almost all famous people were present on them. Many products were also advertised in this way (eg peanuts or Campbell soups).

3. Coloring requires the cooperation of both hemispheres of our brain, matching the logical side of thinking to our creative side.

4. In South Korea, coloring is a really interesting phenomenon as numerous famous pop stars publish their own coloring creations online which are eagerly followed by fans.

5. A very famous psychologist Carl Jung is thought to have been the first to suggest coloring books as a method to help people express deeper parts of their psyche and relax their minds. 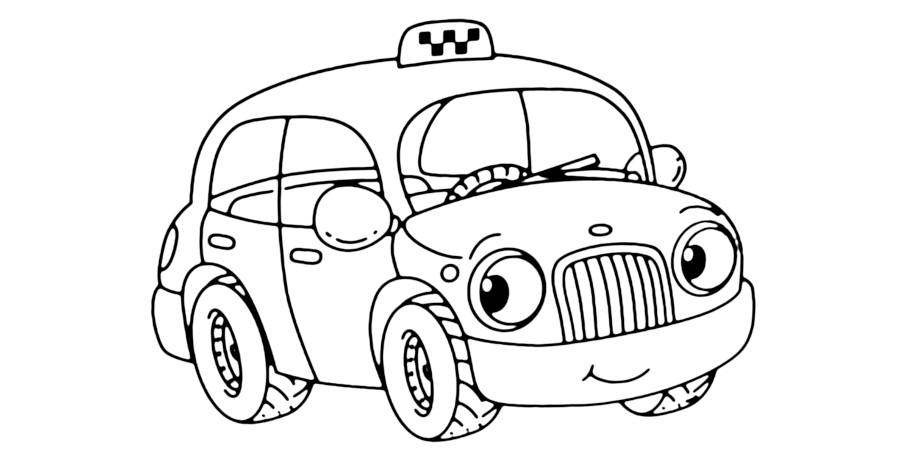 6. With the dissemination of art classes in schools, it was noted that artistic education increases the cognitive development of children and improves many skills useful in later life.

7. Clubs and associations of people who like to color operate in many countries of the world. Such persons meet for joint coloring sessions, during which they color their works in a calm atmosphere, and afterwards, show their results and share their observations.

8. In many coutries of the world, National Coloring Book Day is recognized annually on August 2.

10. Today it is even possible to create personalized coloring pages from your own photo.

Coloring for many decades remains one of the favorite pastimes of children around the world. Many psychologists suggest that coloring at an early age can increase cognitive development, improve motor skills and creativity. The choice of coloring books is now bigger than ever, so all you need is sharpened pencils and a bit of desire :)